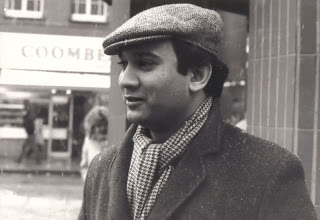 “Good day squire”. *doffs cap* ” Jim’s me name.  Do ya wanna buy a nice industrial washing machine ?  I’ve got a right big’un you can ‘ave.  I’m only asking for a bob or two but make sure they bring poppers and a condom”.

KEITH VAZ’S NAME IS JIM AND HE SELLS WASHING MACHINES…

BIIIGGGG industrial ones, apparently… the sort used by hotels and the like… OK, he doesn’t really, but that’s what Keith Vaz told two male prostitutes when he met them for sex, as reported in today’s tabloids Sunday Mirror.  As a consequence, the stories behind the sleaze are slowly beginning to seep out (finally).  I’ve been looking  in to Keith Vaz for a few years now and have known about allegations for some time, so let’s take a look at the life of this professional bandwaggoner, career politician who has ferreted his way in to almost any aspect of public life…

I will do another blog post collating all the local news articles that I have on Vaz and details of his life in Richmond and after.  I will also update this timeline in due course.

If you have anything you feel should be included on this timeline (along with a link or copy of the article/source), please do contact me.  All contributions are most welcome. 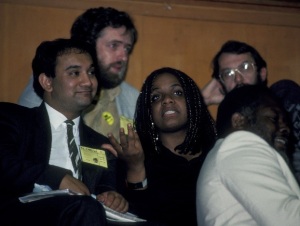 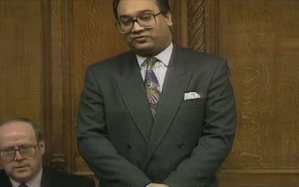 PURCHASE OF PROPERTIES: Instanews/ The Mirror/ The Telegraph 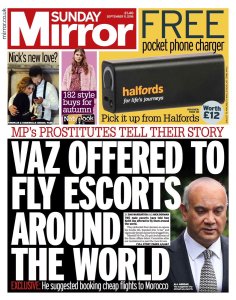 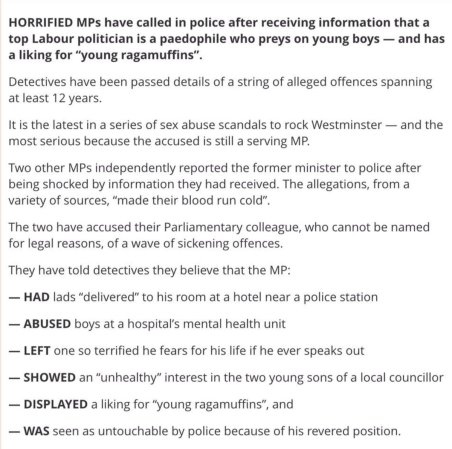 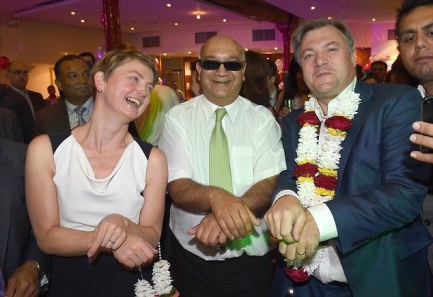 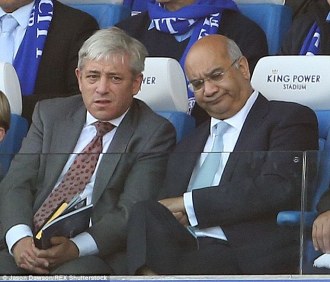 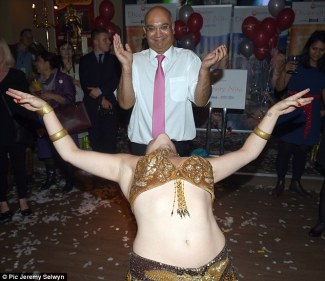 The Birmingham Post – How Asian magnates have accumulated millions

2 thoughts on “KEITH VAZ DOES NEARLY EVERYTHING – EVEN SELLS WASHING MACHINES!”