Whilst I was undertaking research on another blog post I happened to stumble across a story of fraud within a North London school.  I made the mistake of scratching the surface and uncovering yet another web of corruption and deceit.  This time it involves the Tory party, a school, a council and a well-loved British artist.  The two cases coincide, both have involved lengthy investigations and one is yet to be resolved, eight years on!

Copland Community High School (as it was known at the time) is in Wembley, North London.  A brand new art wing was proposed to be built and it was during this time that the school became embroiled in allegations of financial mismanagement totalling more than £2.7 million.  It was also claimed that London artist, Mary Fedden, was visited by Deputy Headteacher, Richard Evans, and children from the school (which some claim were used as leverage), and asked to donate a number of pieces of artwork for the new wing. 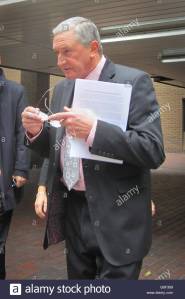 Alan Davies was lauded as a ‘Superhead’ having been knighted in 2000 for ‘services to education’.  Charges against him were:

Agreed to a plea bargain of admitting the lesser charges whilst the most serious charges were dropped.

Lost his knighthood following his conviction.

Richard Evans is a former Westminster councillor.  He was also a prospective parliamentary candidate for Neath and then for Hendon (twice – failed).  A former education adviser to David Cameron, he was rumoured to be in the running for a knighthood.  Accused of obtaining £600,000 in ‘inappropriate payments’ and also questioned over the sale of 15 Mary Fedden paintings that had been left to the school.  Now a maths teacher in Mill Hill.  Charges dropped.  Still not answering questions regarding the sale of the Mary Fedden paintings.  His wife was also arrested and questioned.

Patel is a medical practitioner based in Stanmore.  Admitted payments made to Davies.  Accused of fraud.  Charges dropped.  Now a trustee of Keith Vaz’s Silver Star diabetes charity. 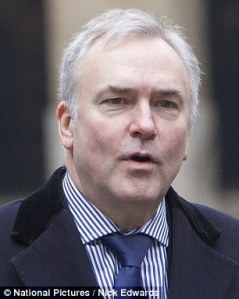 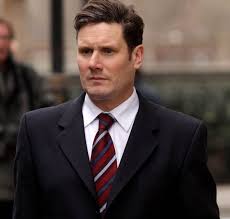 Allegedly became involved in a plea bargain prior to the trial.