Just what did happen to Daniel Entwistle?

The 3rd May is an unremarkable date for most, but for two families it changed their lives forever.  On 3rd May 2003, 7 year old Daniel Entwistle disappeared whilst out playing during the bank holiday weekend.  His bike was found but there has been no trace of Daniel ever since.  He came from a working class background in Great Yarmouth, Norfolk, and although his disappearance received some press attention, it received very little compared to the next child…

On 3rd May 2008, Madeline McCann disappeared from her family’s holiday apartment in Portugal.  Madeline was on holiday with her family and a group of family friends.  She came from a middle class background and, along with her younger twin siblings, she disappeared one evening whilst her parents dined in a restaurant within the complex.  The children had been left unattended.  In comparison to Daniel, the press was (and still is) saturated with articles about little Madeline’s disappearance and a huge amount of money was raised for her parents, as well as offers of monetary assistance offered from the rich and famous, like the paedophile Clement Freud.  On top of that, despite ten years passing and her parents having never been interviewed by British police, police have just been granted yet more money to continue their investigation and search for Madeline.

Despite that, just like in Daniel’s case, Madeline has never been found and there are also very complex issues that have come to light since both children’s disappearances.  I thank the person who first brought Daniel’s disappearance to my attention and asked me to look at it.  I hope I’ve offered enough detail and given a voice to the campaign to find Daniel.

Daniel Joseph Entwistle was born in the summer of 1995 to his parents David, a rail maintenance worker, and Paula Entwistle.  Daniel lived with his parents, older brother Anthony and younger brother John in Copperfield Avenue, Great Yarmouth, Norfolk.

The family moved to the area from Burnley, Lancs, just three years before Daniel disappeared. It was reported that Daniel had Attention Deficit Disorder.  He attended Greenacre First, Middle and Infant School.

Daniel had gone missing before.  On that occasion he disappeared for two hours before he was found – ironically in exactly the same place where his bicycle was discovered.

Neighbour, Natasha Donkin, said that Daniel would play in her house with her young daughter 3-4 times a week.

When he disappeared Daniel was wearing: According to an interview with David Entwistle, it was a bank holiday weekend and on that day David and Paula had been shopping to buy clothes for the family’s holiday to Tenerife.  When they returned home, Paula felt unwell and so went to bed whilst David looked after John.  David couldn’t locate John’s bottle so asked Daniel to nip over to the shop (just 20 yards from home) to buy a new one and also gave him 50p to buy some sweets.  Daniel returned with the bottle he then went to play outside on his red BMX bike.

When older brother Anthony returned home early evening, David asked him to fetch his younger brother home, but when Anthony couldn’t find him and David’s search was also fruitless, panic began to set in.

After driving round looking for Daniel, David telephoned the police at 8pm.  The police, along with members of the local community, began looking for Daniel and eventually one happened across his red BMX by a wall next to the quayside along the River Yare.  The front tyre was punctured (though this was possibly due to a previous repair) and David was asked to confirm it belonged to Daniel. 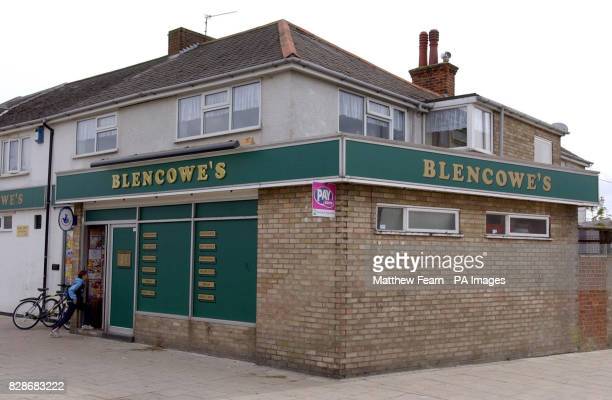 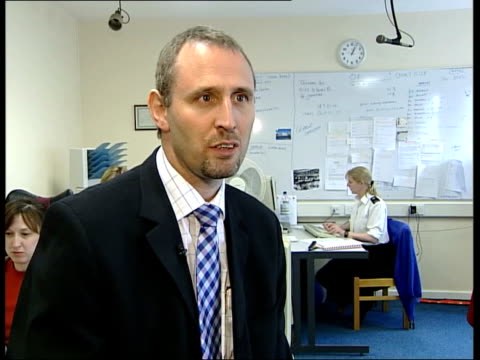 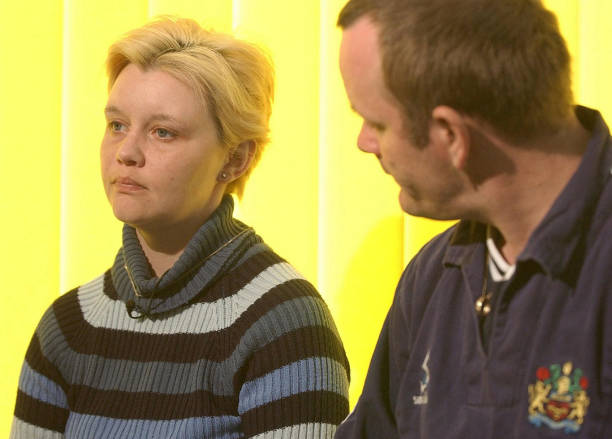 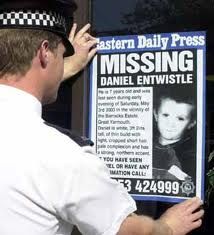 THEN THE RUMOURS BEGAN…

Some people in the community began pointing fingers at the parents and allegations of mistreatment began reaching the police.

Looking into this case I stumbled across a blog post by Andrearls who, in 2014, uncovered a newspaper article from the Lancashire Evening Telegraph in 1986 which shows that David appeared in court alongside three other men charged with offences against a 12 year old girl:

Burnley Magistrates ordered that nothing should be published which would lead to the identity of the children involved.

Following weeks of police working diligently, the searches were eventually called off.  The trauma finally took it’s toll and David turned to alcohol.  He was found dead in his Lowestoft home in 2015.  The People newspaper then applied to Preston Crown Court regarding the previous conviction and a judge agreed to release the details which confirmed that after pleading guilty, David was sentenced to a six-month prison sentence on 26th March 1987 at Preston Crown Court. 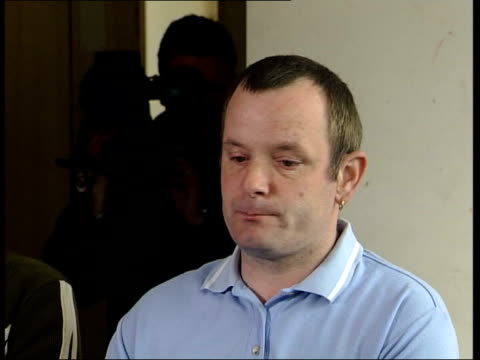 Police were aware of his conviction when Daniel disappeared but the information was never made public at that time and despite an initial interview, David was never made a suspect.

When Paula found out about the conviction in July 2003, they separated and within days David was issued an injunction by the courts banning him from contacting or approaching Paula.  Within days he was arrested for breaching the order and detained for 24 hours, before breaching it again and being jailed for 14 days.

However, they did reconcile later but the relationship ended once and for all.

Great Yarmouth is a seaside town on the coast of Norfolk.  Some notable child-related crimes include:

A SEX offender was yesterday forced to hand over EUR60.000 police found in his attic during their hunt for a missing schoolboy.

Jobless Mark Skippen, 32, was jailed for two months in 1997 for distributing indecent pictures of children.

Detectives searched the homes of people on the sex offenders’ register in Daniel’s home town of Great Yarmouth, Norfolk.

When police went to Skippen’s house they found pounds 58,680 rolled up in pounds 100 bundles inside a Woolworth’s plastic bag.

Skippen told police this was his life savings which he won in the town’s casinos and arcades.

Det Sgt David Kirkam told the court: “It is the way street money is dealt with for drug dealing. Most people do not wrap money in pounds 100 bundles.”

Daniel’s bike was found next to the River Yare. It is feared he may have fallen in and drowned.

It’s 18 years since Daniel disappeared, so what DID happen to him?

Did he fall in the river?  Was he abducted?

Do you have any information that could lead to cracking the case and bring closure to his family?  If so, please contact Norfolk Police on 101, or comment below, or contact me using the link at the top of the page.

Daniel, along with many other missing children including Martin Allen, Andrew Gosden, Kevin Hicks, Lee Boxell and Ben Needham ALL deserve the same indepth resources, investigation and money that the Madeline McCann case is privy to.  There’s a horrible and unspoken social injustice when it comes to missing children that remains unjustifiable.  It’s time a level playing field was applied to all children no matter their creed, ethnicity or social standing.  Every child matters.

One thought on “UNSOLVED: The Disappearance of Daniel Entwistle, 2003”